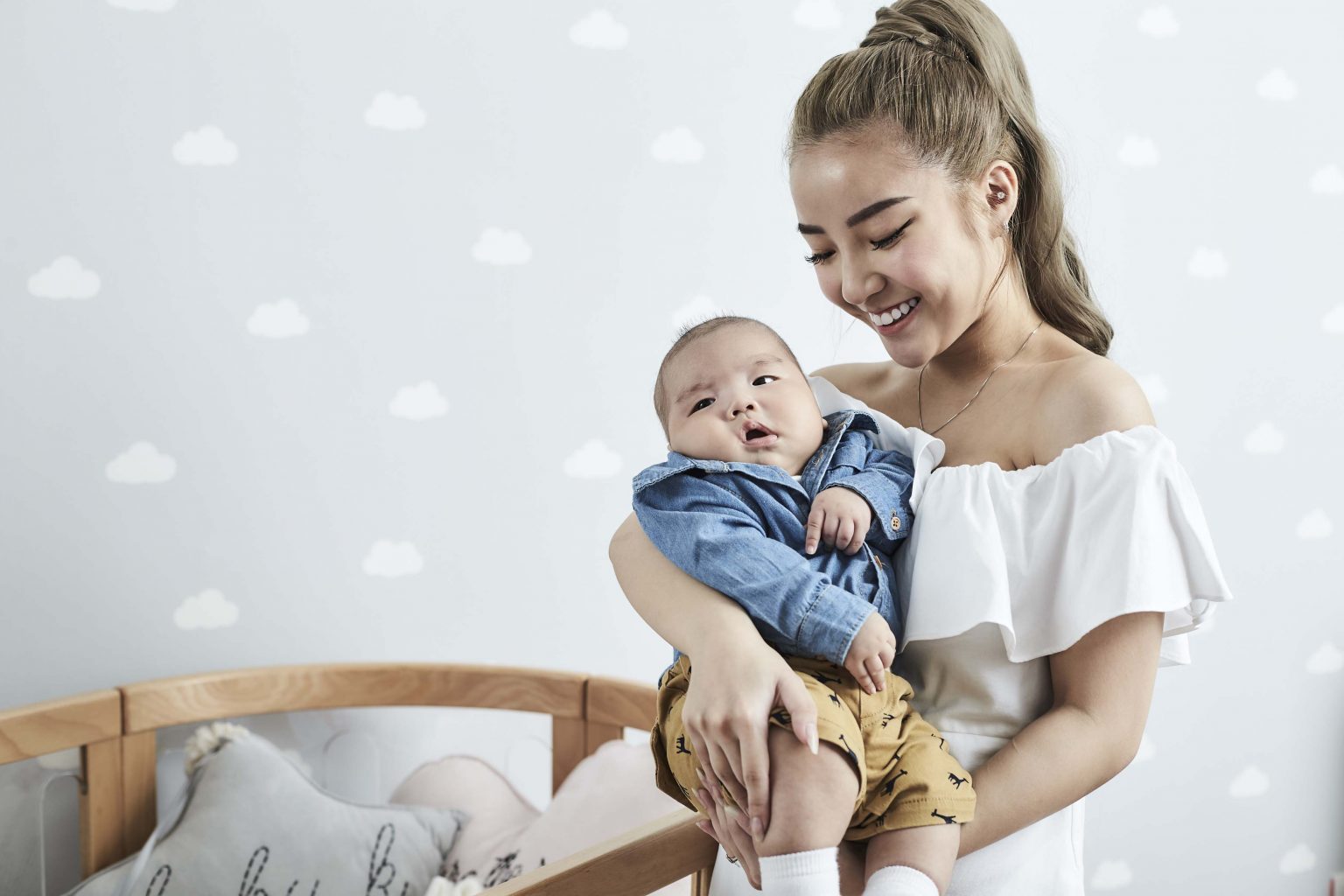 At 22, Naomi is considered, by today’s norms, a young mother. But when asked if she feels that she is too young to start a family, her answer is a firm “no”.

“I’ve known that this was something that I’ve wanted to do for a while now. Being a young mummy means that I will have a lot more energy and time to spend with my children,” she reveals.

Naomi gave birth to baby Kyzo at Thomson Medical Centre in June. She broke news of the birth by sharing on Instagram a video of herself lying in a hospital bed, as well as a picture of herself, her husband and their newborn a few hours later. She shares that she chose to give birth at Thomson Medical because of how comfortable she felt during her first visit to the hospital. “My impression of hospitals is that they are cold and unpleasant, but Thomson was the opposite of that from the moment we stepped in,” she shares. “It has a very homely environment, and I didn’t feel like I was in a hospital at all, which greatly helped someone like me who faces anxiety often.”

The doctors and nurses were also very attentive during and after baby Kyzo’s birth. Naomi adds, “My lactation consultant in particular was there with me throughout the entire period, answering my queries even though I was bothering her at all hours with my questions and worries.”

The best thing about her stay? A candlelight dinner. “It allowed my husband and I to have a little time to ourselves after the delivery. It is such a nice and thoughtful personal touch for Thomson Medical to arrange this for new mummies and daddies.” Naomi confesses that she wasn’t the most prepared of first-time mummies. “I’d underestimated how much life would change!” she shares. Instead of resting after giving birth, she went back to work just a few weeks later, and ended up falling sick. “I’ve learnt that I need to take a step back and slow down. It isn’t possible for me to both work and be a good mummy to Kyzo at the same time,” she says.

Her new status has also brought a change in mindset – she values family a lot more now and wishes to spend more time with them. “I now know that it is important to prioritise what is essential in my life, and allow myself to let the rest go,” she says. “Kyzo is growing every day, and I don’t want to miss any part of the process.” 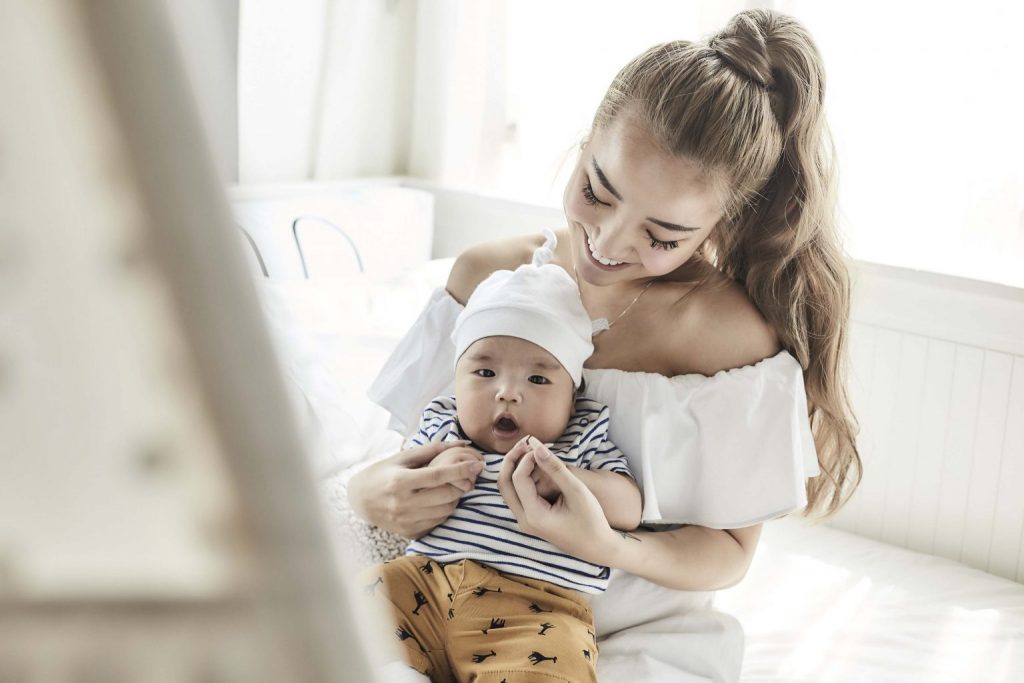 Spending time with her baby also helped Naomi to truly understand something that she thought she knew before – a mother’s selflessness. After all, this was the topic of the blog post that started her social media career. Published in 2010, “Mothers” was a post which wholeheartedly called for us to appreciate and recognise our mothers’ sacrifices. It quickly went viral as netizens shared the post countless times online. But Naomi admits that even then, while she understood and believed in what she wrote, she did not have a perfect relationship with her mum. “There’s a generation gap, and it was difficult going to my parents with my problems when I was growing up.”

Now as a mother herself, she has gained a new perspective on parenthood: “Our parents do the things they do because they were taught certain things by their own parents. There are limits to how they perceive or do things, and that is only natural and human.”

As she embarks on motherhood, Naomi hopes to be an understanding mum to her child. “At the end of the day, kids want a friend in their parents, and by that I mean someone they can speak to about the issues in their lives. My hope is that I can be that friend to all my children.”

Despite her relatively young age, Naomi is undaunted by the responsibilities of parenthood. In fact, she welcomes the experience, and says that the benefits of starting a family young outweigh the drawbacks. “As a young mum, you have a lot more energy to devote to your children. And I speak from experience – there were moments when I felt tired and overwhelmed, and I couldn’t imagine what it would be like to do this if I were older and less energetic.”

Her advice to young mummies like herself? Let go of external pressures and enjoy the experience fully. “As a young person, you may be influenced by those around you who will try and convince you of what they think is right. What’s really important is that you enjoy every moment with your child, because these moments won’t last forever.”