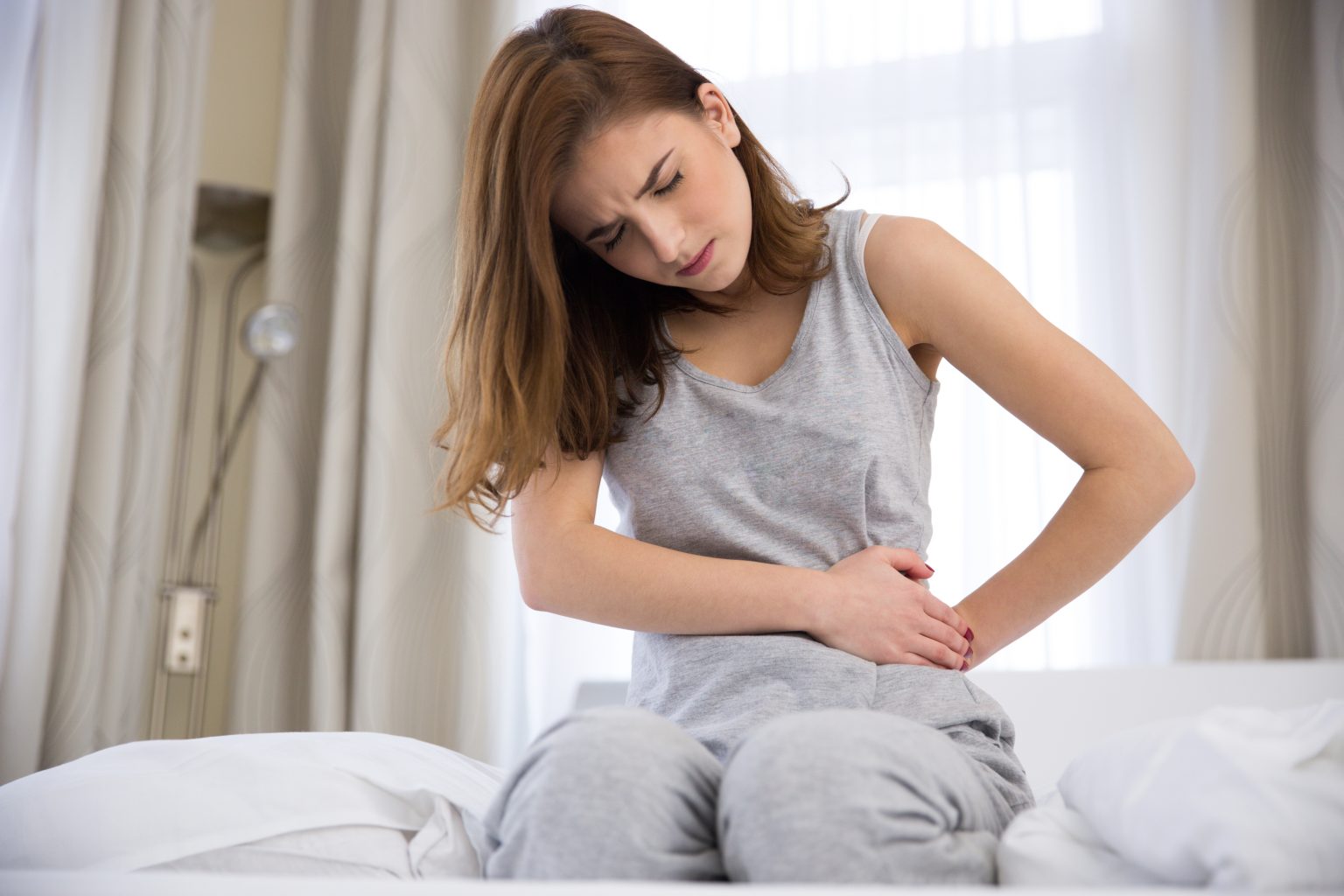 Almost every woman will suffer from a gynaecological condition at some point in her life. Some common disorders include ovarian cysts, uterine fibroids and endometriosis. Educate yourself on the symptoms to look out for, and schedule regular gynae health check-ups – early detection is key in treating these conditions.

Ovarian cysts are sac-like pockets of fluid or growths that are found on the inside or on your ovaries. Commonly formed during ovulation, cysts are usually benign and disappear on their own without treatment. They become a problem if they persist and grow bigger.

Getting pregnant, breastfeeding and taking birth control pills are some measures to reduce the chance of ovarian cysts relapse.

Fibroids are growths in the uterus and can vary in size, from tiny seeds to multiple masses. Uterine fibroids are the most common cause of tumours in women – one in five will have them during their reproductive years. Since uterine fibroids are often asymptomatic, most women don’t realise they have them until they have a pelvic exam or ultrasound scan.

The risk of uterine fibroids turning cancerous is less than 1%.

Endometriosis is a painful disorder that occurs when your womb lining – also known as the endometrium – appears outside your uterus in other parts of your body. Usually affecting the pelvic area, the condition can manifest anytime between puberty and menopause.

According to SingHealth, the estimated prevalence of endometriosis in Singapore is as high as 10–15%.

If you have any questions or concerns about your gynae health, we can help!

Call us at 8111 6104 (office hours) or email us at contact@thomsonmedical.com to make an appointment or find out more!