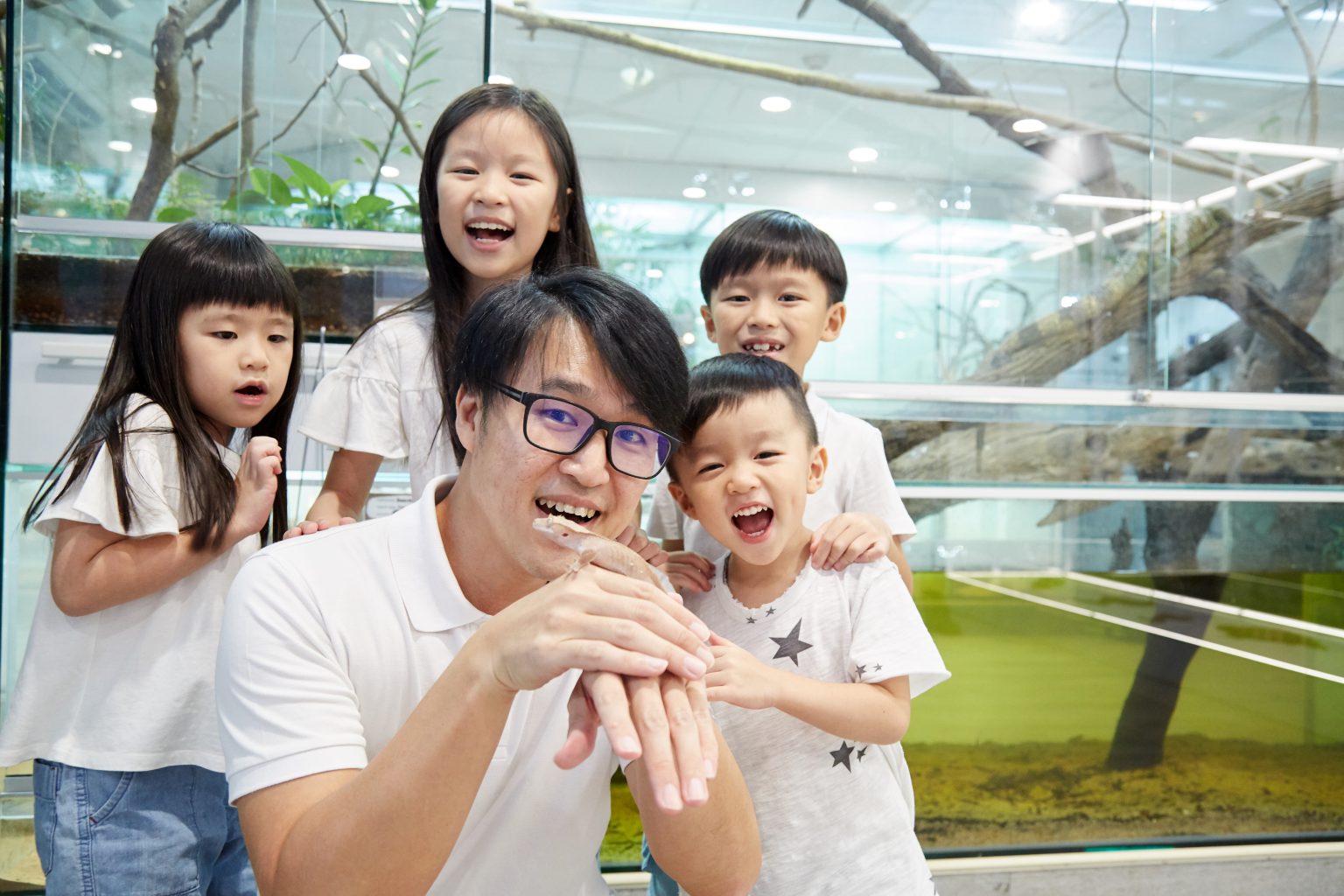 This Father’s Day, daddy blogger Steven Teo shares why being a father of five has given him joy

For some parents, the name Steven Teo may ring a bell. The father of five is the owner of The “Perfect” Father, a parenting blog whose tongue-in-cheek name implies that even though Steven may not be a perfect dad, he always strives to be the best father he can be to his kids.

Not only does he devote enough quality time to them, he also brings them up with the right values.

“I try to find teachable moments in every situation,” he shares. “For example, we would occasionally encounter people giving up their seats for others on public transport, and I’ll try to get them to understand why people do such acts, so they know the value of kindness.”

Watching them grow into caring and useful individuals in society is what makes him a proud father, he adds.

Steven and his wife, Lai Fong, are parents to three girls, Steffi, 10, Stacci, 7, and Starri, who is three months old, as well as two boys, Leroy, 9, and Louie, 4. When Celebrating Life last met the Teos in 2014, they were just a family of six, and both parents did not demur at the idea of having a fifth child.

When asked what has changed now that another kid has joined the family, Lai Fong laughs: “We can no longer fit into a taxi!”

“It’s business as usual for us, actually, but that may be because this is the fifth time we’re having a child!” Steven admits.

Like the rest of their children, Starri was also born at Thomson Medical. Steven says: “We’ve always been impressed with the care extended by Thomson’s staff, and this time, it was no different. Starri was born with a lung infection, and thankfully, Thomson’s doctors and nurses were experienced enough to respond quickly by sending her to the neonatal intensive care unit for treatment.” 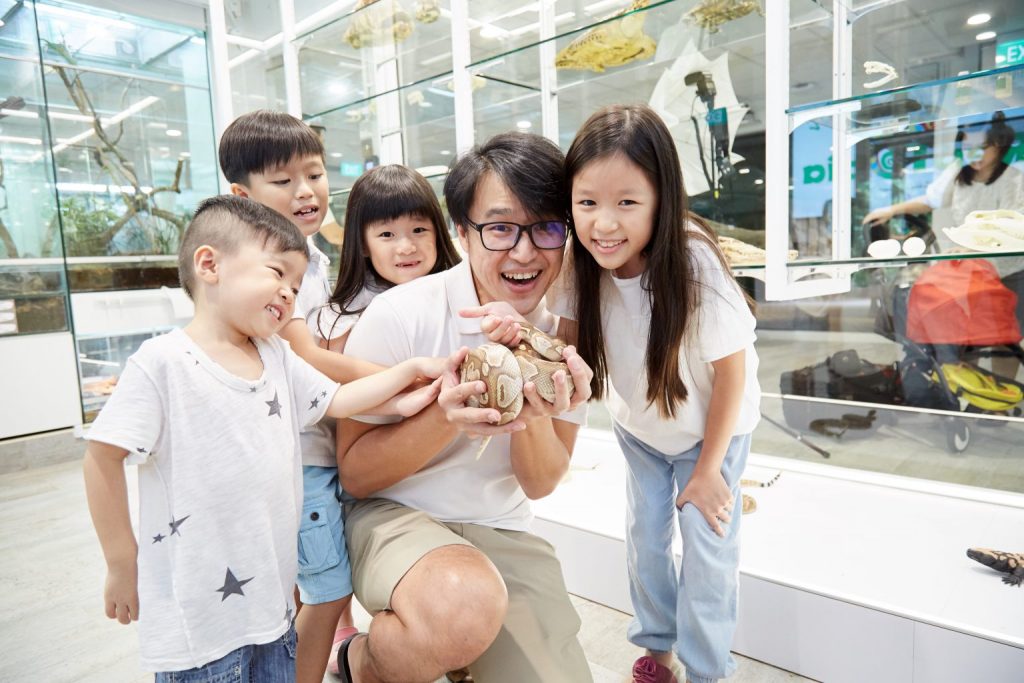 Steven first started his blog in 2014, chronicling his adventures with his children and his journey as a father. He showed readers how it is possible to raise four kids in Singapore, and shared the innumerable joys of being a parent.

His experiences as a dad and musings on modern fatherhood have struck a chord with many parents, so much so that he has even spurred many of his readers to have children, like a true social media influencer.

“I’ve had many people tell me they’ve been inspired to have more kids after reading my blog,” he reveals. “They would say, ‘If Steven can do it, I can as well!’”

He shares that being a parent today is very different from how it was in the past. “It’s all about respectful parenting now, where you are buddies with your kids. It’s so different compared to when I was a kid, when we had a fatherly figure to obey and listen to. For me, it’s all about striking that balance between being a friend to my children and instilling discipline and good values in them.”

Having five children means taking a different approach for each of them. “Each child is an individual with different needs and ways of learning. That’s why we believe there’s no such thing as ‘equal time’ for each child, as they will all require different amounts of time spent together for their needs to be met,” he says.

One way in which Steven tries to get to know his children more intimately is to take each kid on what he calls “one-on-one bonding trips” just before they begin primary school. During the trip, father and child explore the new country or city together. Steven went to Seoul with Steffi in 2014, to the Gold Coast with Leroy in 2016, and to Perth with Stacci last year.

“These trips are important because they allow me to spend time with each child before they begin formal schooling. Away from the distractions of the household, I’m able to tune in to each child and understand him or her better,” Steven says.

Having experienced the many joys of being a father, Steven advises other men – especially those who love kids – to have them as soon as possible. Even though Steven got married to Lai Fong at 23, they only had Steffi when they were 29.

“Given a chance to go back in time, Lai Fong and I would have liked to have our children much earlier. Just imagine, if we had them earlier, they would be teens by now, and I’ll probably be going to clubs with them!” he jokes.

It’s always possible to plan for parenthood, no matter how busy your personal life is, Steven adds. “Planning when you are younger means you would have more energy and more time to spend with them. There are really more pros than cons in having children early.”