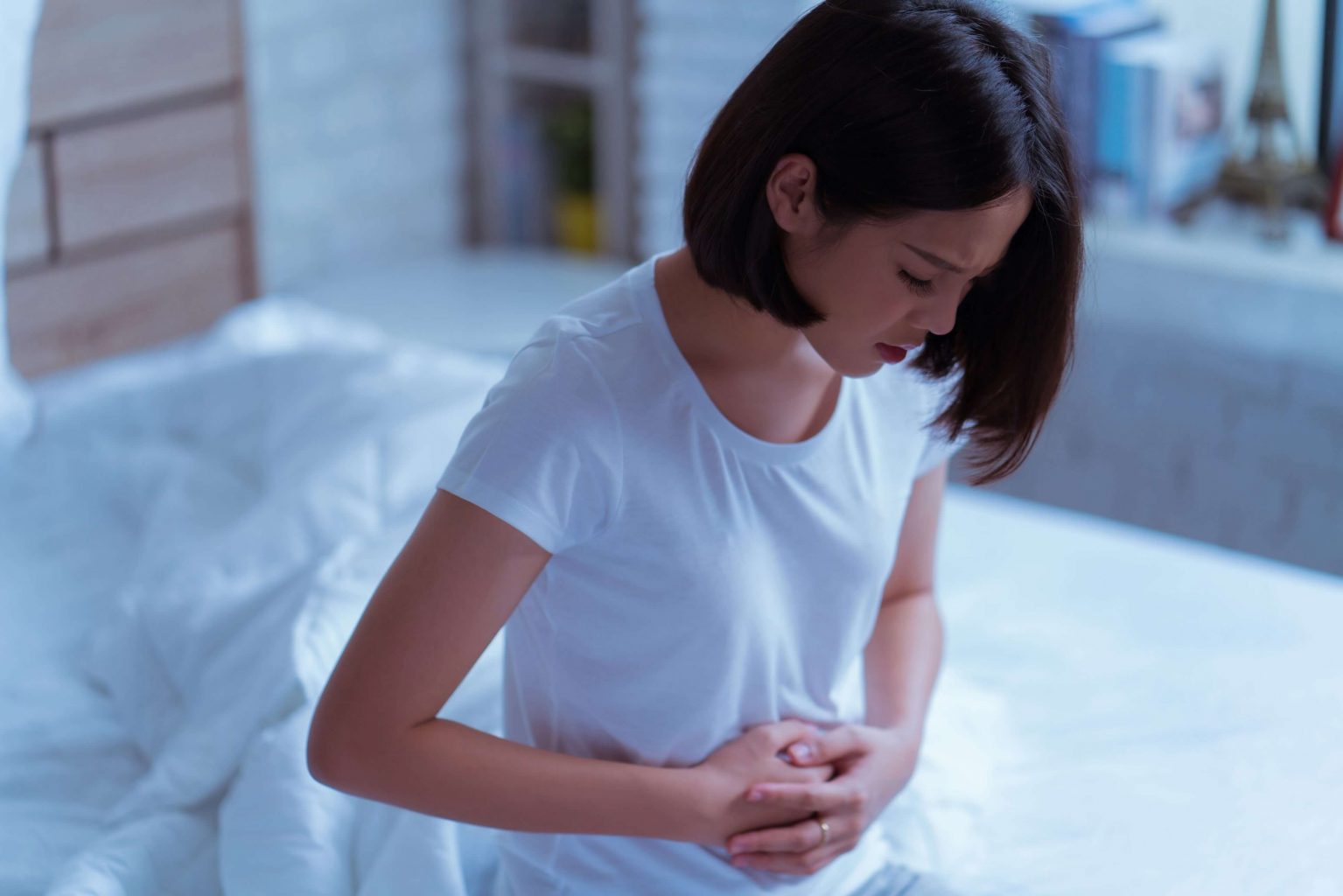 Heavy menses can disrupt one’s daily routine but this condition can be treated.

What is heavy menses?

Heavy menses, or menorrhagia, is a distressing condition that affects 1 in 20 women of reproductive age. Despite its severe symptoms, many women delay seeking treatment as pain isn’t always an accompanying factor. If you suffer from excessive menstrual blood loss that interferes with your physical, social, emotional and/or material quality of life, then you are probably suffering from this condition.

How do I know if I have heavy menses?

Common symptoms of heavy menses include:

Sometimes, heavy menses can occur with other symptoms, such as severe pain. Prolonged or regular heavy menses can also lead to anaemia. If this is not detected and treated, a person with a low blood count will feel lethargic, which can also give rise to issues such as depression, risk of infections, heart problems like an irregular heartbeat and heart failure, and even pregnancy complications.

What causes heavy menses and how is it diagnosed?

Very often, there is no specific cause for heavy menses. But common causes can include polyps, adenomyosis, fibroids, malignancy and/or hyperplasia (such as uterine, cervical cancer), a clotting disorder, ovulation/ endometrial dysfunction, infections, or iatrogenic, which means that it’s caused by medication or treatment.

To determine if heavy menses is a symptom of something more serious, your doctor may order tests such as:

1) A transvaginal ultrasound scan to detect structural abnormalities of the womb and ovaries,

2) An internal (vaginal) examination to check for vaginal and cervical abnormalities,

3) A Pap smear to screen for cervical cancer, and

For women who are not suitable for internal scans or examination, their doctor may perform a more limited transabdominal scan and/or Magnetic Resonance Imaging (MRI) scan.

With the findings of these tests, your doctor will typically also order blood tests if appropriate.

For women with suspected submucosal fibroids, polyps or endometrial disease, your doctor will also recommend a hysteroscopy^ with endometrial biopsy to detect cancer and abnormalities of the womb lining. He/She may also ask you to keep a menstrual diary to assess and understand your condition, as well as to monitor the result of any treatment.

What treatment options are there?

You won’t need any treatment if the condition does not interfere with your daily life. However, treatment will be recommended if anaemia or a serious cause for the heavy menses is found.

Iron tablets can correct the anaemia but does not address the underlying problem and is not appropriate as a long-term treatment for heavy menses. Non-hormonal medication, such as tranexamic acid and non-steroidal anti-inflammatory drugs (NSAIDs), can be taken to reduce blood loss. Alternatively, hormonal methods such as Levonorgestrel-releasing intrauterine system^^, combined hormonal contraception or cyclical oral progestogens, can be considered.

For women with sub-mucosal fibroids or a fibroid larger than 3cm, non-hormonal and hormonal medications can help relieve heavy bleeding. To fully eliminate the fibroid, one would have to undergo surgery (myomectomy) or uterine artery embolisation (shrinking the fibroid by blocking its blood supply).

There is also the option of a hysterectomy, which removes the womb together with its lining and typically its cervix. This is done using keyhole or open surgery. While this procedure stops your menses, it doesn’t mean that you are menopausal, since your ovaries will continue to produce female hormones.

Heavy menses is a common but treatable condition. Consult a gynaecologist early to exclude the possibility of cancer and regain your quality of life!

^A procedure that lets your doctor look inside your uterus in order to diagnose and treat causes of abnormal bleeding.

^^A plastic device inserted in the uterus that slowly releases the hormone to prevent pregnancy.