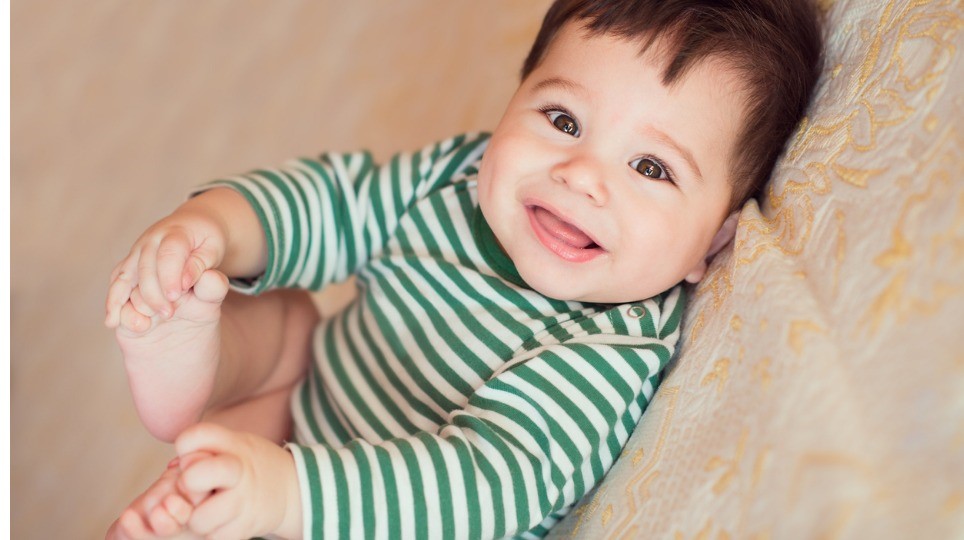 Before you make the decision to remove your son’s foreskin, learn facts about this surgical procedure.

When 5-month-old Kieran Tan kept suffering recurring UTIs, his doctor recommended recommended circumcision as bacteria was found under his foreskin, which also happened to be quite tight.

Says his mum SF Chen, 33, “The doctor told us it was a simple procedure, so we decided to go ahead with it as we didn’t want him to experience another bout of UTI. Indeed, after the surgery, the doctor said that there was residue under his foreskin that we wouldn’t even be able to clean, so it was a good thing we went ahead with it!”

Boys are born with a covering or foreskin over the head of their penis, which is called the glans. During circumcision, the doctor surgically removes the foreskin, exposing the glans. Although Muslims and Jews practise male circumcision for religious reasons, some parents do consider circumcision when they know they are expecting a baby boy.

American Academy of Pediatrics (AAP) guidelines state that the health benefits of circumcision in newborn boys outweigh the risks of the procedure, although the AAP doesn’t recommend routine circumcision for all newborn boys.

American Academy of Pediatrics guidelines state that the health benefits of circumcision in newborn boys outweigh the risks of the procedure.

Thomson Medical’s paediatric surgeon Dr Nidhu Jasm notes that the majority of the circumcisions she performs are non-religious in nature with parents citing “hygiene” as their reason.

If you’re considering circumcision for your son, Dr Nidhu has details on this procedure.

Is the procedure a necessary?
The procedure by itself is not necessary, although it has been practised in many religious groups since antiquity. The medical benefits have been made known relatively recently after research was conducted.

What are the health benefits of circumcision?

Is there an ideal age for boys to be circumcised?
There isn’t a perfect age to get circumcision done. However, since it is a beneficial procedure ― as indicated by the AAP ― the sooner the better. Newborns heal fast and only need a local anaesthetic. The downside of newborn circumcision is that the child isn’t making the decision for himself. Older boys would need general anaesthesia, tend to feel more pain and remember the procedure. 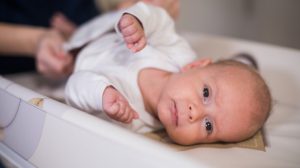 What are the risks associated with circumcision?
1. Infection: Transient. Usually happens the week after the procedure. Antibiotic ointment is given for aftercare. Occasionally, oral antibiotics may be required.
2. Dysuria: Pain and difficulty passing urine for several days: Transient
3. Bleeding: Spots of blood are common and tend to resolve without any intervention. Occasionally, children can bleed profusely and require a return to the theatre to stop the bleeding.
4. Meatal stenosis [narrowing of the opening on the tip of the penis in circumcised males]:  Low incidence and tends to present many years later, and may require steroids and dilatation.

How is the procedure carried out?
It’s day surgery and under local or general anaesthesia, depending on the boy’s age.

Your son will lie on his back with his arms and legs restrained. After the penis and surrounding area are cleansed, an anaesthetic will be injected into the base of the penis. The foreskin will then be trimmed. Afterwards, the penis will be covered with an antibiotic ointment, and wrapped loosely with antiseptic gauze. The procedure generally takes about 20 minutes.

Gather as much information as possible before consenting to the procedure. Do read online articles and be aware of the pros and cons… The risks may be small but it is still a very important decision you are making for your child (who is currently unable to agree to the procedure himself).

What is the recovery period like?
It takes about two weeks for the patient to recover.

How should the circumcised penis be cared for?
Clean the wound with normal saline, apply antibiotic solution and take pain relief. Sometimes, oral antibiotics may be required.

What are signs of a problem with wound healing?
See a doctor if:
― The bleeding is profuse, although a small amount of bleeding is usually expected in the first 24 hours;
― There is fever; or
― Baby can’t pass urine at all, although some pain is to be expected passing urine.

Any advice to parents who are considering circumcising their sons?
Gather as much information as possible before consenting to the procedure. Do read online articles and be aware of the pros and cons. I am also available to answer any questions. The risks may be small but it is still a very important decision you are making for your child (who is currently unable to agree to the procedure himself).

This article was first published on SmartParents.