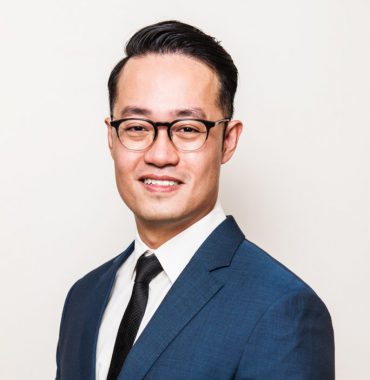 Dr Leo Deng Jin had entered NUS medical school in the year 2000 with the initial aim of becoming an ED physician. However, it was his exposure to paediatric patients during his medical school years that helped him decide to take up a traineeship in Paediatric Medicine.

He obtained his membership with the Royal College of Paediatric and Child Health in the UK in 2012 and has been accredited as a specialist in Paediatric Medicine in 2016. Since then, he has been working at the Department of Children’s Emergency at KK Hospital, where he could marry his love for both Emergency Medicine and Paediatrics, attending courses such as Acute Trauma Life Support to help him in his career as a paediatric emergency physician.