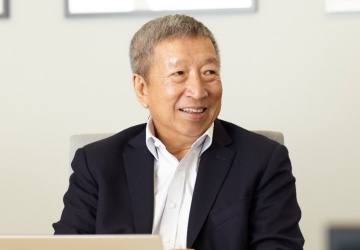 Mr Ng was appointed Non-Executive Independent Chairman on 1 December 2015 and was last re-elected on 24 April 2018. He currently chairs the Nominating and Remuneration Committee.

Mr Ng holds directorships in various companies and was also Singapore’s non-resident Ambassador to Norway and Hungary. He is the Chairman of Dunman High School Advisory Committee, Chairman of the Singapore Olympic Foundation and Fundacion Valencia Club de Futbol De La Comunidad Valenciana, and the Vice President of the International Olympic Committee Executive Board and chairs its Finance Commission and Group Staff Pension Fund Foundation Board. Mr Ng was also a Nominated Member of Parliament from 2002 to 2005.

Mr Ng holds a Bachelor of Business Administration (Honours) from the University of Singapore and is a Chartered Fellow at the Chartered Institute of Transport.